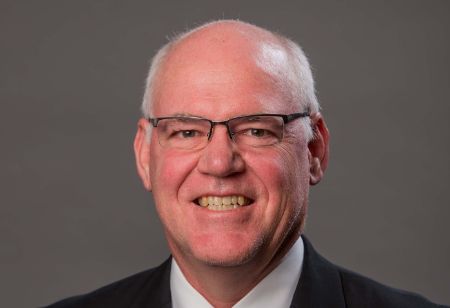 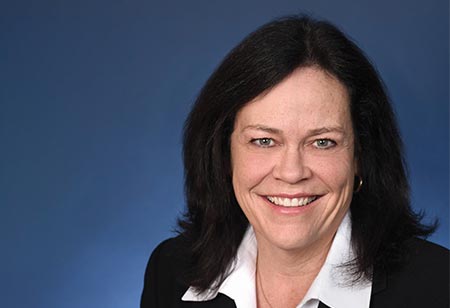 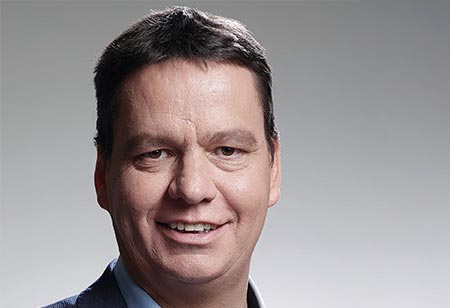 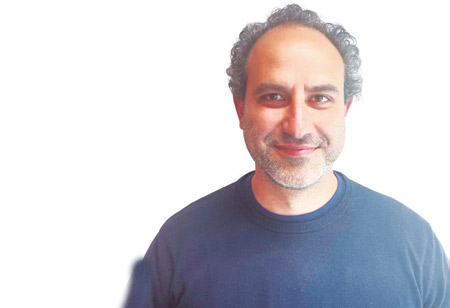 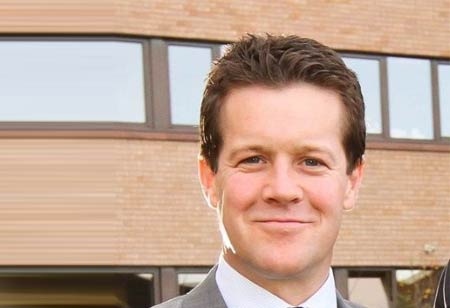 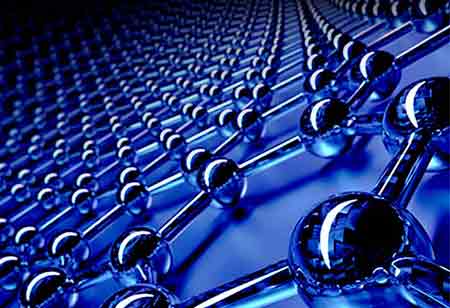 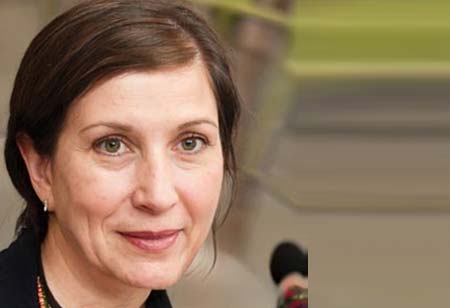 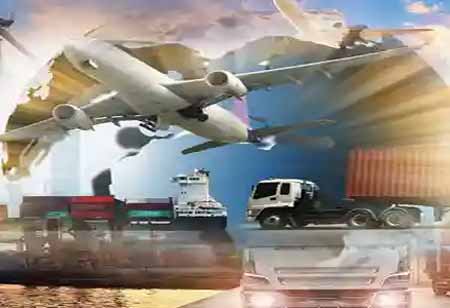 The safest and most efficient method to transport natural gas is by pipeline. Today, natural gas continues to be in high demand due to its consistent low cost, clean-burning, and abundant supply. Because of the increased demand and the inherent reliance on natural gas for energy, the pipeline system that efficiently carries this clean-burning fuel to the end-user is under some very watchful eyes.

The natural gas system is heavily regulated to ensure the protection of its infrastructure and its proper functioning, which enables it to serve millions of customers who rely on this service continuously. The rules, laws, and guidelines regulating the natural gas system fall under the United States Department of Transportation’s jurisdiction and are handled by the Pipeline and Hazardous Materials Safety Administration (PHMSA). In some cases, new laws added by PHMSA require pipeline inspection, resulting in temporary service interruption while pipelines are being inspected and repaired. In order to alleviate customer inconvenience and prevent service interruption, an innovative idea emerged—mobile natural gas equipment could supply fuel to customers downstream of the shutdown or directly at their meter.

Mobile natural gas services have been providing reliable natural gas flow to customers since 1998. Existing technology and regulation allowed for the adoption of high-pressure steel tubes mounted to a chassis. This equipment was already being used for several industrial gases, like oxygen, nitrogen, and helium. Industrial gasses led the way and proved that natural gas could safely be transported similarly.

For the next 15 years, this type of equipment and method of transporting natural gas met market needs. As time passed, the market changed, and so did the laws that govern natural gas pipelines.

"Today, natural gas continues to be in high demand due to its consistent low cost, cleanburning, and abundant supply"

While the trusted and reliable steel tube trailers are still in demand and fill a critical need, customers needed more natural gas delivered, which pointed to transporting larger volumes of natural gas per load. During the same 15-year period, other industries developed mobile liquid natural gas (LNG) storage and vaporization systems. Those systems were built to meet the need to reduce emissions in diesel engines; these engines ran generators or high-pressure pumps for oil and gas well drilling and fracking. These units were built for moderate flow capability and minimal pressure, which was all the exploration and production customers needed. At the same time, several LNG production plants were built, and existing production facilities added truck loadout and merchant type capability. For example, in 2015, there was one LNG plant in Texas that sold LNG by the truckload, by 2017, there were four. Two of the Texas LNG plants were greenfield builds, and one was an alteration to a nitrogen rejection unit that was making LNG as part of the nitrogen removal process for gathered gas processing. That third facility added storage tanks and a truck loadout. Most states were experiencing a similar development.

LNG proved to be the better option to transport natural gas in higher volumes. To add some color to the scale of difference between a steel tube trailer transporting compressed natural gas (CNG) and an LNG tanker, it would take about six typical CNG steel tube trailers, and in some cases more (depending on the injection pressure requirement as higher injection pressure would leave more natural gas in the tubes, as the pressure equalizes and the flow drops), to deliver the same amount of natural gas as one LNG tanker.

LNG presented a great opportunity. Now, the industry needed to develop new technology to vaporize LNG (warming the liquid from -260 F to a gas at about 60 F) in volumes needed by customers affected by pipeline shutdowns. Vaporizer technology was already available in smaller forms, but it also needed to fit a smaller site footprint. We didn’t have room to park four semi-trailer size LNG vaporizers, plus 4 LNG storage tanks, plus multiple tankers to refill the site LNG storage, plus semi-trailer mounted natural gas compressors to get the pressure needed. Everything had to be scaled up but still fit the site and be able to transport over the road.

The challenge was building a high flow, high-pressure LNG vaporizer, and a mobile storage tank with maximum capacity, along with a pump system that fits within the size of two semi-trailers and a pickup truck. We knew this was a customer need we needed to fill, so we set out to build and test it. With a great manufacturing partner, we put a system together that scaled up to meet flow and storage and developed the first-ever high flow high-pressure LNG cryogenic mobile pump system. The most innovative part of the pump system we chose allowed us to pump the liquid to build the pressure instead of pumping the gas to do so, which required one-fifth the horsepower and one-fifth the footprint.

Additionally, we chose a pump with proven success in LNG service in the maritime shipping industry. We knew we needed a safe and reliable system tested and proven before it started serving our customers and with built-in redundancies and safety systems. We made the pump system mobile and versatile to serve a broad range of customers who have a wide range of flow and pressure needs, and some customers whose flow needs drastically swing up and down as part of their production process. This new, one-of-a-kind system has proven very reliable and effective in the field. Our customers and some of our competitors accurately call it ‘the Beast.’ 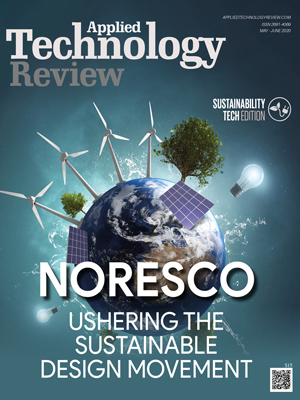 Coating Metal Parts the next step

How can your company embrace the vision and promise of predictive modelling to usher in the future of manufacturing?